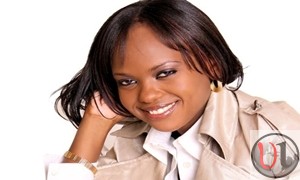 News Anchor Anne Kiguta is now stepping into her new journey as she makes her move from KTN to Citizen Tv. Anne Kiguta journey in journalism started early when she was only 18 at Hope Fm and later on moved to Capital Fm. Her dream was to grow bigger as opportunity was to knock on her door to be made news anchor on prime time KTN with the likes of Eric Latiif at Standard Media Group.

Dreams are meant to dream’t and lived and that’s what Anne Kiguta is now living her new dream at Citizen Tv as a New Anchor. Set to make her debut next week with other anchors to welcome her including Janet Mbugua , Hussein Mohammed and her friend Julie Gichuru.