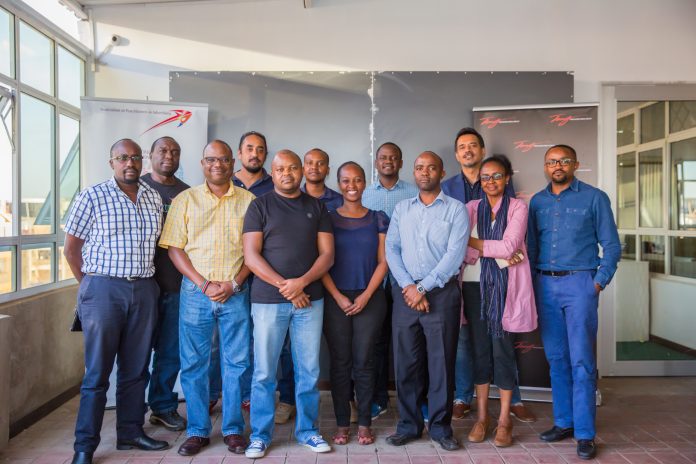 APA council members pose for a photo at Transcend Media Group after a meeting discussing the upcoming Association of Practitioners in Advertising (APA) Awards to be held on 11th November 2016 at the Kenya National Theatre.

The 2016 Association of Practitioners in Advertising (APA) Awards are just around the corner! There is much anticipation from various creative agencies and industry professionals who are looking to emerge the victors in creative excellence.

The Association of Practitioners in Advertising (APA) is mandated to enforce advertising standards through adherence to the code of advertising practice and direct marketing and also advocate for professionalism among its members. It also seeks to recognize the application of creative excellence in the way brands and businesses communicate.

The APA council held their final deliberations last week at Transcend Media Group in preparation for the upcoming awards gala to be held on 11th November 2016 at the Kenya National Theatre. The last APA awards were held 12 years ago and this year we celebrate their return bigger and better. The awards gala is set to bring together all industry professionals and stakeholders to celebrate creative ingenuity in the advertising industry.

Kenya is home to countless individuals with great creative potential and these awards are crucial as they aim to recognize and reward excellence, innovation and originality. Not only will an agency increase its talent pool by identifying and developing its talented employees but will also positively affect the organization’s competitiveness as a result.

In order to ensure transparency in the judging process as well as raise the awards profile, APA partnered with Loeries, one of the world’s most prestigious companies championing creative expression. The judging process will comprise of a jury president, Alistair King, the Co-Founder and Chief Creative Officer, King James Group, Andrew Human, Leories CEO to oversee the entire judging process. They will also work closely with 10 local judges comprising of Creative Directors in participating agencies and other non -affiliate experts from the industry. 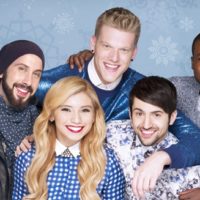 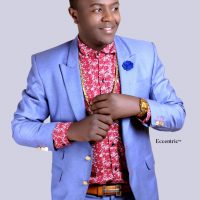