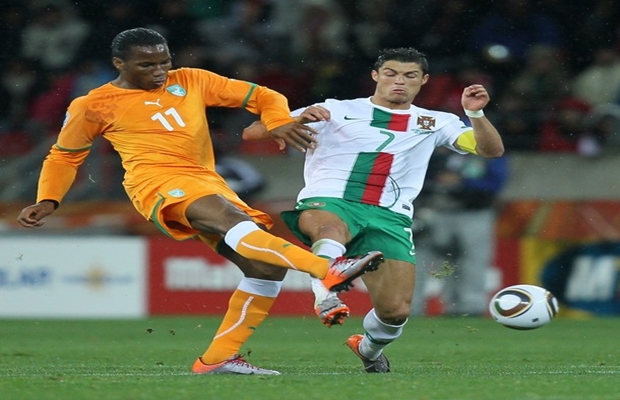 The 31-year-old had to settle for second place behind long-time rival and Barcelona star Lionel Messi in the race for the prestigious individual award in 2015, but Drogba is adamant Ronaldo has done enough this time around to reclaim the prize.

The prolific forward won the Champions League with Madrid in May, before helping Portugal to their first major title at Euro 2016 when they beat hosts France 1-0 after extra time in the final.

“I played against Cristiano in the 2008 Champions League final that Manchester United won,” Drogba told the official Madrid website during their pre-season tour to Montreal.

“He’s a real leader and he deserves to win the Ballon d’Or for his great performances both for Real Madrid and Portugal.

“Although he wasn’t on the pitch at the final whistle, he was still the main reason why they got that far.”

Ronaldo netted 35 goals in 36 La Liga appearances for Madrid last term, while adding 16 more in 12 Champions League outings. He scored three times for Portugal at Euro 2016 to scoop up the Silver Boot.