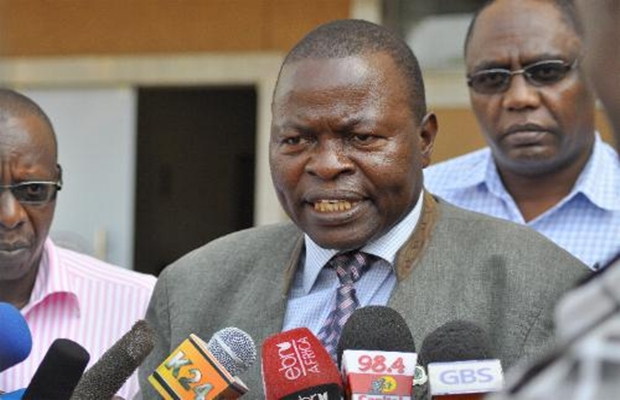 Education stakeholders have come out in sharp criticism against Sossion’s suggestion that schools should allow students to carry mobile phones.

The stakeholders criticized him saying, that instead of promoting learning, mobile phones in schools would instead add to the problems that have recently rocked the education sector.

Kenya Union of Post Primary Education Teachers Secretary General Akelo Misori said that Sossion’s move was uncalled for, especially at a time when the education department has so much to deal with. “A school is not a market place where everyone is allowed to do what pleases them. It is an institution where there must be order,” Mr Misori said.

Kenya’a education sector has been battling to calm issues one after the other; from the exam cheating to school strikes to indiscipline cases. Sossion was of the idea that mobile phones in schools will promote ICT education among the youth.

“Kenyans should not be misled that cheating is being aided by parent visit to schools in third term or phones or even phones while it is common knowledge that people at the Examination Council are behind leakages,” Sossion said. “Learners are being held back from breaking new grounds by being denied to utilize technology and it should be given priority so that the country can move fast,” he added.