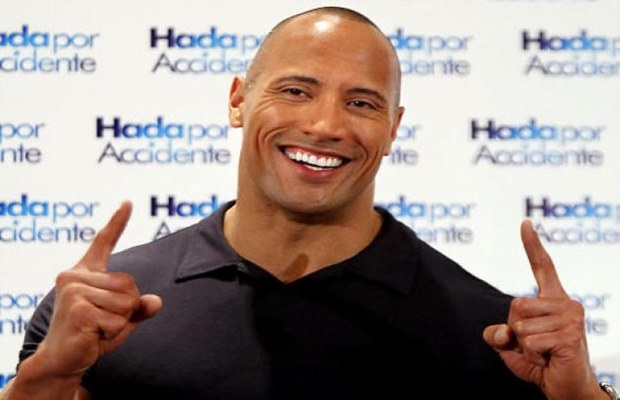 With his easy smile and laid-back persona, it is difficult to imagine “Hercules” star Dwayne “The Rock” Johnson battling depression. But this is exactly what the actor underwent after he was snubbed by the National Football League (NFL) even after he played football for four years at the University of Miami.

According to Christian Today :

During a recent interview with Oprah, Johnson opened up about his struggles when he was only 23 years old. Not only did the NFL pass him up, but so did his Canadian football team as well. With no future to consider, Johnson found himself living with his parents in their small apartment and battling depression. “You’re not the first to go through it; you’re not going to be the last to go through it. And oftentimes — it happens — you just feel like you’re alone. You feel like it’s only you. You’re in your bubble,” he said. “I wish I had someone at that time who could just pull me aside and [say], ‘Hey, it’s gonna be okay. It’ll be okay.’ So, I wish I knew that.”

He might not have anyone to guide him through the darkest moments of his life back then, but he clung on to his faith in God. And that ultimately saved him.

Now, Johnson is sharing some valuable advice to those who are going through the same thing he did several years back.

“Hold onto that fundamental quality of faith,” he said. “Have faith that on the other side of your pain is something good.”