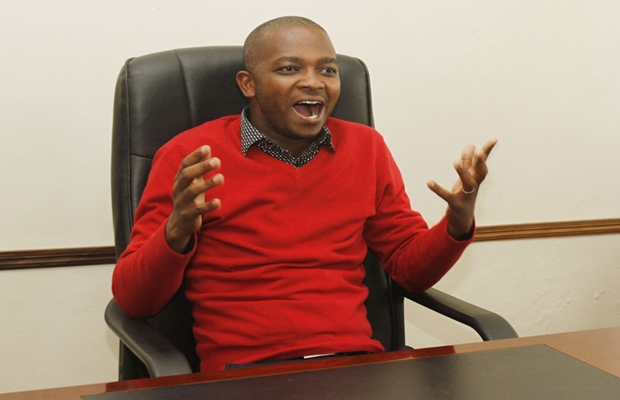 Football Kenya Federation President Nick Mwendwa’s move to have the federation’s term extended from four years to five years has been received with different reactions from Kenya’s football stakeholders.

This detail, among many other provisions in the draft proposal have come up ahead of the FKF’s first Annual General Meeting.

A former presidential candidate who asked not to be named said: “This is a show of greed and impunity. I do not want to sound like it is political, because I’m no longer interested in football leadership, but this is the time when football stakeholders should come out and stop an individual from altering the constitution to favour him,” a former presidential candidate whose name is withheld, said.

“It’s sickening and uncalled for. Already there are a number of stakeholders who are tired of the current football administration especially after killing the country’s dream of participating at the 2017 Africa Cup of Nations (Afcon) and the under 20 Afcon and some people want to stick there for longer.” Ssemi Aina who contested against Mwendwa said.