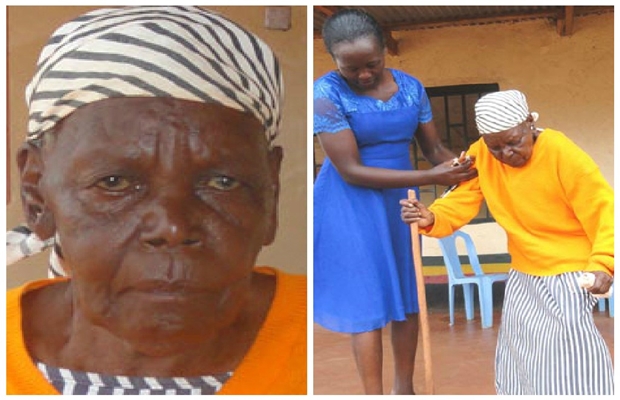 100 year old granny who had already served 9 days of her 3 months jail term for contempt of court was finally released by Nairobi’s senator Mike Mbuvi Sonko. Mrs Margaret Ngima was released from the Embu Women’s Prison after Nairobi Senator Mike Sonko paid a Sh100,000 fine imposed on her.

Mr Pius Njeru Pinye, the coordinator of the Sonko Rescue Team in central and eastern Kenya, paid the fine on behalf of the senator. The elderly woman and her two jobless sons had failed to raise the money.

Mrs Ngima was jailed for failing to honour a court order to allocate two acres of her land to an individual who successfully claimed adverse possession. “I saw the story in a newspaper and I was touched. I wondered why such an old woman would be jailed for contempt of court. I called the Embu court and paid the Sh100,000 through M-Pesa. I have the receipt with me,” said Mr Sonko.