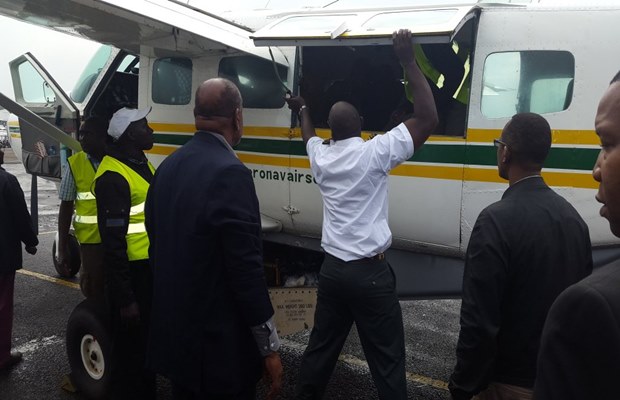 The untimely passing of news anchor Ahmed Darwesh is saddening as a young established anchor will no longer grace our tv screens. Darwesh was apparently alone in the house when he met his death. A message from his colleagues said he was expected at KTN to read the 7 pm news.

Darwesh body left Wilson airport at around 9.40 am and will be taken to his home in Mtopanga (Kwa Onyango stage). The body will stay at home until 3pm then taken for burial at Kikowani Baadal Islamic cemetery, after prayers at Memon Masjid.

Journalists and politicians paid their tribute to the young Ahmed Darwesh who captured the hearts of many viewers when casting news on KTN Leo.

I mourn a gentle soul and an incredibly kind human Ahmed Dharwesh. A truly good person; a cameras natural and a newsroom dependable. RIP.

So so sad to learn of the demise of Ahmed Dharwesh, life is indeed a journey. May God grant his family grace during this difficult time. RIP

Praying tonight for the family and for the soul of Ahmed Darwesh.

I have cried my heart out today. Nothing prepares you for death. Not even when you are a man of faith. Today, I feel robbed of a friend.