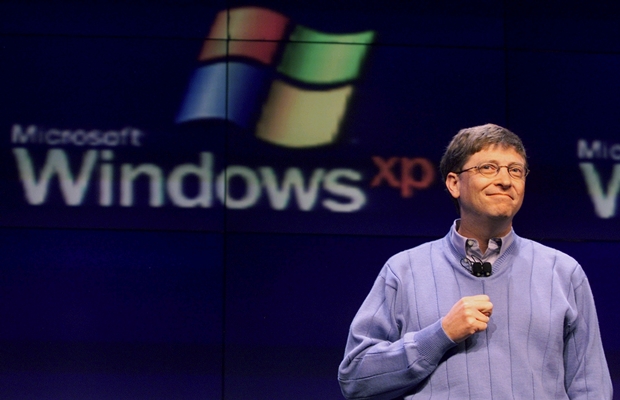 After hosting Facebook billionaire Mark Zuckerberg barely a week ago, Kenya is expected to host some more billionaires. According to State House spokesman Manoah Esipisu, Kenya will be privileged to host 3 more world billionaires led by Microsoft founder Bill Gates. President Uhuru Kenyatta will head an Agricultural forum where he will be joined by Bill Gates, motivational speaker and business mogul Strive Masiyiwa, and David Rockefeller. The statehouse spokesman however did not give any further information about the summit.
Bill Gates once visited Kenya in 2009 unannounced and spent some time in the rural areas of Eldoret. 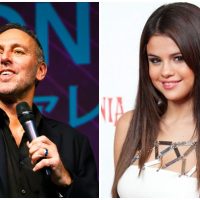 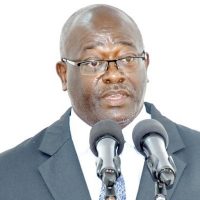