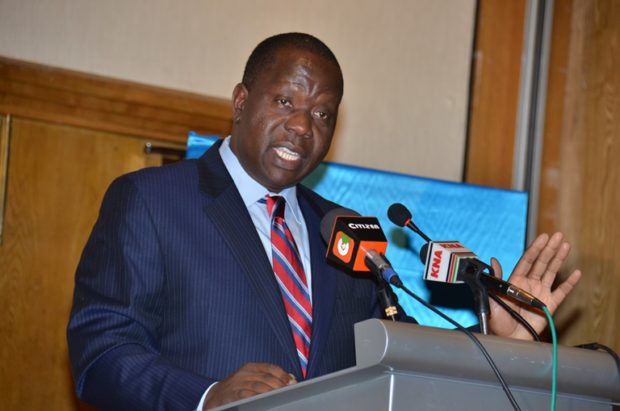 The names of students selected to join Form One in the 103 national schools will be announced on Monday. A total of 942,021 students are eyeing more than 780,000 secondary school slots. Those that have been chosen to join extra-county and county schools will know their schools before the end of the week.

The selection has been going on for the past one week in Naivasha after the release of the Kenya Certificate of Primary Education (KCPE) results on December 1. Education Cabinet Secretary Fred Matiang’i will preside over the event to be held at the Kenya Institute of Curriculum Development offices in Nairobi. Candidates selected will be expected to report to school on January 9.

Education officials have remained silent on how the students will join secondary schools, given the low performance in the examination. Last year, 23,085 students joined national schools, which was an increase from 20,291 in 2014.

Dr Matiang’i said all the 5,143 candidates who scored above 400 marks this year will join national schools irrespective of their gender, region or centre.

“The performance of the candidates in this year’s examination was slightly lower than that of 2015,” he said. 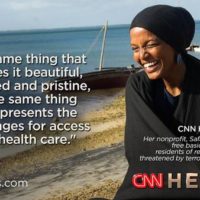 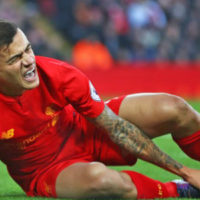