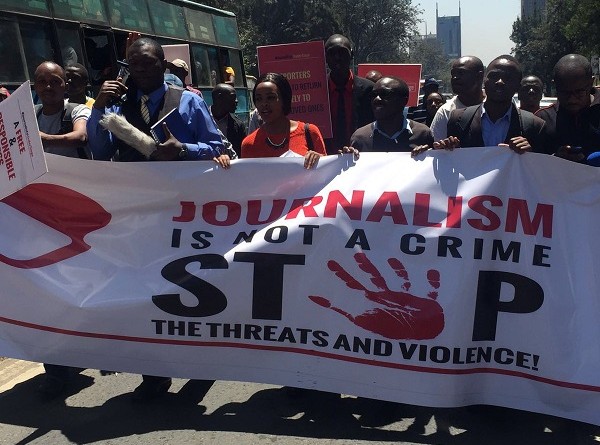 Yesterday Journalists took to the streets to protest over the increased harassment and killing of fellow journalists. The protests were held in wake of the killing of Joseph Masha, a journalist based in kilifi who works for Standard Media group.
In a petition presented to the office of the Inspector general of police, the journalists want the police to investigate and bring to justice the perpetrators of the killings and harassments. Barely a week, another journalist a freelance photographer was fatally shot at in Kitale by a gang of unknown assailants. An eye witness claimed three men armed with AK47 rifles attacked Denis Otieno at his residence in Bidii Estate in Kitale Wednesday night killing him on the spot. The journalists met at the freedom corner before heading to the NSSF building so as to present a petition to the Director of public prosecution Keriako Tobiko but failed in their attempt to be addressed by Keriako even after two hours of waiting where they then proceeded from NSSF building to the office of the Inspector General of Police.
In Murang’a, it was no different as area journalists staged a demonstration in protest of the recent assaults against journalist in Kakuzi, the journalists camped at the county commissioner’s office demanding the arrest of guards who assaulted two journalists last week. 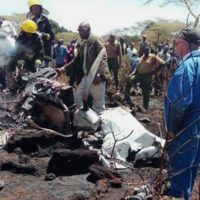 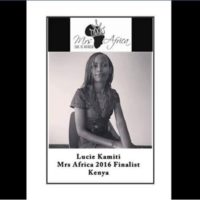