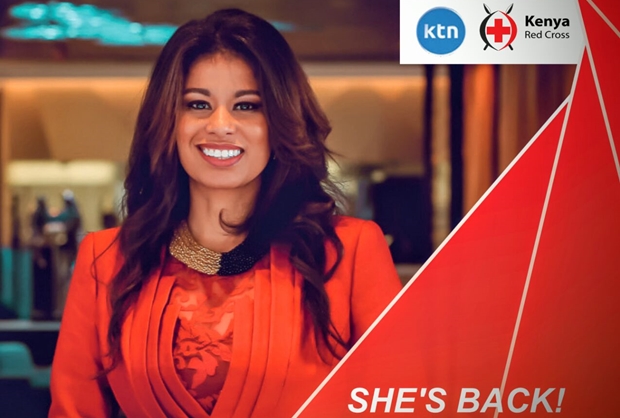 Award winning media personality Julie Gichuru is back on the airwaves but this time she will be live on KTN.

The news anchor who left Sunday Live show on Citizen TV to venture further into business will be the host of a new show on KTN starting this Sunday.

Julie initially worked at Capital FM before moving to television as a reporter and news anchor at Kenya Television Network, part of The Standard Group. During her time there, she the launched investigative series The Inside Story, focused on corruption, crime injustices and inequity in Kenya.

She later worked at NTV before moving to Royal Media Services. she is currently working in the Kenya Broadcasting coorporation (KBC)

What could be the new thing that Julie Gichuru is bringing back ? Let’s wait and see 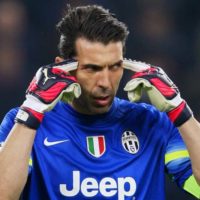