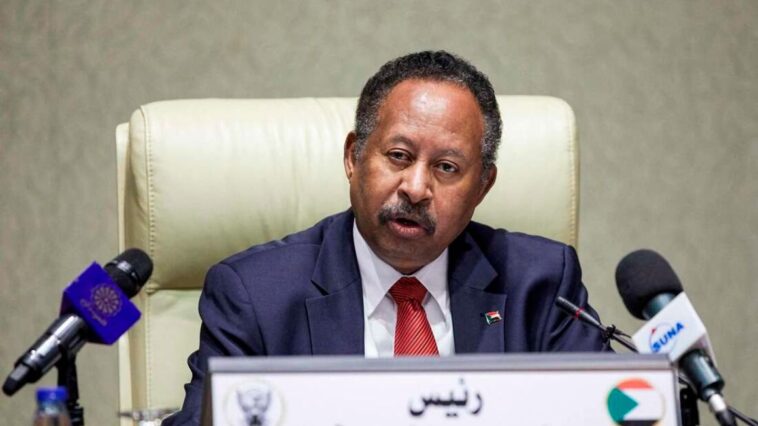 RIYADH:  Sudan’s Prime Minister Abdalla Hamdok has been placed under house arrest and a number of Cabinet ministers and other officials arrested in an apparent coup by a still unidentified military force, local and regional media reported early Monday.

Alhadath TV said four cabinet ministers and a member of Sudan’s Sovereign Council  were among those arrested.

Reacting to the developments, the Sudanese Professionals’ Association, Sudan’s main pro-democratic political group, called on people to take to the street to counter an apparent military coup.

The association  also said there were Internet and phone signal outages in the country.

One of those arrested was Ali Al-Rayh Al-Sanhouri, secretary-general of the Sudanese Baath Party, Al-Sharq reported, quoting unnamed sources.

The report said Council of Sovereignty member Mohammed Al-Jawki was also under arrest, along with Minister of Cabinet Affairs Khaled Omar Yusuf.

The raiders have surrounded the residence of Hamdok and stormed the house of his media adviser, whom they then took under custody, various media reports said.

The arrests comes after weeks of rising tensions between Sudan’s civilian and military leaders. A failed coup attempt in September fractured the country along old lines, pitting more conservative Islamists who want a military government against those who toppled autocratic former ruler Omar Al-Bashir in mass protests. In recent days, both camps have taken to the street in demonstrations. 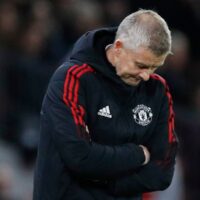 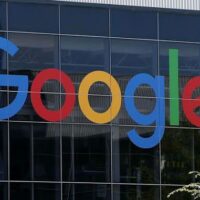