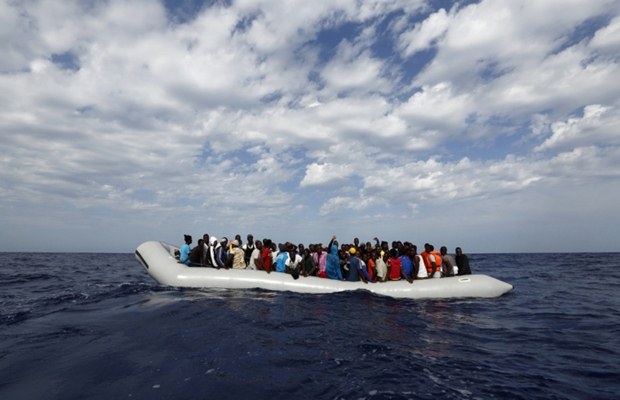 Nigerian Christians migrating to Spain for a better life were allegedly thrown overboard after a pastor was blamed for the worsening weather conditions. Two Cameroonian migrants have been arrested by Spanish police following accusations that they threw up to ten Nigerians overboard, according to Sky News.

After hitting bad weather, a Nigerian pastor – one of around 50 sub-Saharan African migrants making the journey in an inflatable boat – began to pray that they would not sink. Some of his fellow Nigerian migrants prayed with him. Some survivors say the Cameroonian men accused the pastor of causing the stormy weather and then pushed him and the others praying overboard.

When the survivors arrived in Spain, they appeared afraid of the two Cameroonians. This aroused the suspicions of officials.

A statement from the Spanish police, shared on The West Australian, says that “the detainees blamed the bad weather on the Nigerians who were praying and used the boards that covered the bottom of the boat to assault and throw overboard the pastor and the other Nigerian passengers.”

The 50 migrants departed from northern Morocco on 3 December in an inflatable boat without a motor. They were hoping to make the nine-mile journey across the Strait of Gibraltar to Spain.

The boat was found adrift off the coast of Almeria, southern Spain, two days later by Spanish coast guard officials. There were 29 survivors, including a three-year-old child. The rest of the passengers who did not survive “perished due to the rough conditions of these types of voyages,” say police.