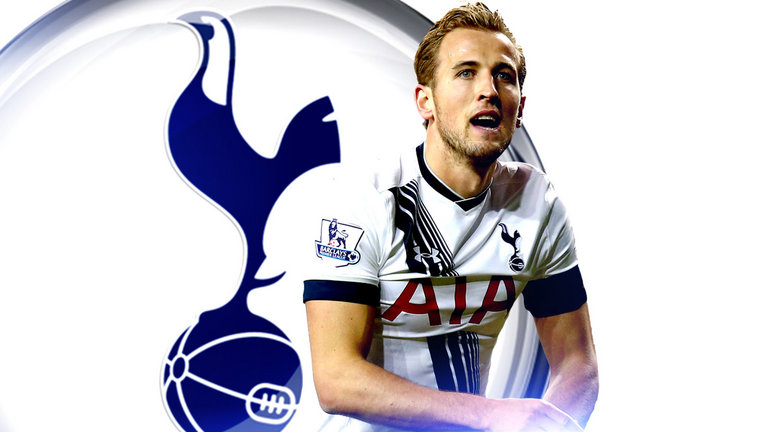 Harry Kane says there is no reason why he will not spend the rest of his playing career at Tottenham, so long as the club keeps progressing.

The England striker penned a new deal at White Hart Lane that runs until 2022 this week and celebrated by scoring twice in a 5-0 battering of Swansea City in the Premier League on Saturday.

The 23-year-old, who has hit five goals in his last four Tottenham appearances, is targeting winning trophies with Spurs and expects to be in north London beyond the length of his new contract.

“From my point of view, as long as the club’s always progressing and has got a vision and going forward, then I’d love to do that [stay for the rest of my career],” Kane said.

“At the moment, that’s the case, so there is no reason for me to move anywhere else. My ambitions at Tottenham are to win trophies. Premier Leagues, Champions Leagues. We’ve got to aim high, we have everything in the right place.

“You see the stadium being built every time we come here, little by little. It’s exciting. We’ve got everything in place to be one of the top clubs in Europe.

“That’s the aim, that’s my goal and I’m sure it is the club’s too. I’m happy here, I feel the club’s progressing, we’ve got a great manager who I believe in a lot and the players believe in a lot, the stadium, the training ground, they are exciting times.

“There was no hesitation about signing a new contract.”

An ankle injury disrupted the start of Kane’s season but with seven Premier League goals to his name he is hitting top form again.

“When you are injured, you’re always thinking what is it going to feel like when you are playing again,” Kane said. “I did a lot of rehab work and a lot of stuff in the gym to be as ready as possible.

“It’s very pleasing to come back from a period out and still be scoring goals. Hopefully I can keep doing that for the rest of the season. We know in the last couple of months we could have done a lot better.

“We spoke about how these next couple are very important. Last year in December and January we really pushed on and put a good string of results together. That is what we have got to do now.

“We have definitely got some winnable games coming up, some good games at home that we should definitely win. We are looking at these next two months to build on this win against Swansea, hopefully get a few wins in a row and push us up the league and start fighting for the title.” 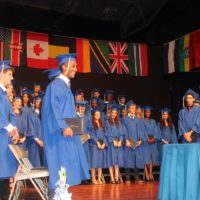 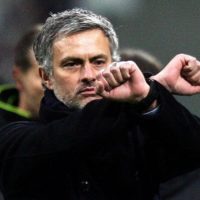