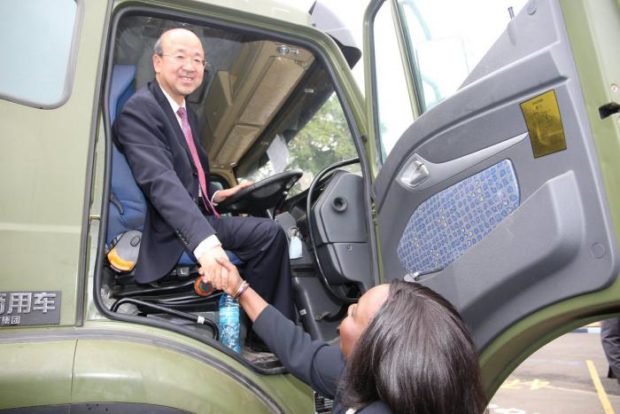 The Kenya Defense Forces (KDF) was on Tuesday given powerful machinery worth Sh455 Million by the Chinese government.

According to kenyans.co.ke, the equipment including 36 assorted vehicles and three containers of spare parts were handed over to Defence Cabinet Secretary Raychelle Omamo at the department’s headquarters in Nairobi.

During the handover ceremony which was graced by Chinese Ambassador to Kenya Liu Xianfa, Omamo expressed her delight in the donation which will be added to KDF’s artillery.

“This handover marks the continued co-operation between the government of Kenya and China and it projects the future prospects in regards to security, stability and prosperity globally,” she stated.

On his part, Xianfa assured of his government’s support adding that the two countries would continue to work together to foster unity in the region.

“China and Kenya have maintained close communication and co-operation in the field of anti-terrorism, culture piracy and regional peacekeeping missions in form of youth Security Council and climate change,” the ambassador affirmed.

Kenya has been purchasing military equipment from China since 1995 and has previously benefited from the economic powerhouse including getting a Sh195 Million grant in 2012. 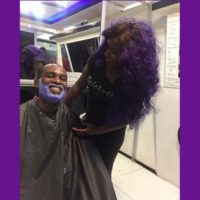 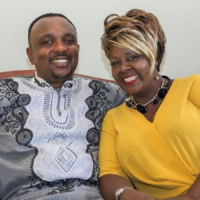