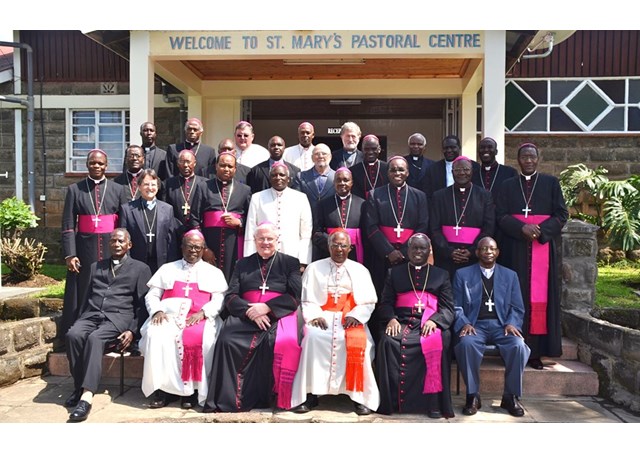 Catholic priests from Kenya can now smile after the Pope issued a decree, on Monday, giving all Roman Catholic priests the power to forgive abortion, a right previously reserved for bishops or special confessors. The major announcement was made through a document known as an “apostolic letter” after Sunday’s close of the Church’s “Holy Year of Mercy”.

The announcement reiterated the Holy Father’s earlier statement that abortion is a sin that results in the loss of human life but added that God is a powerful forgiver who does not shun away any repentant heart.

“I henceforth grant to all priests, in virtue of their ministry, the faculty to absolve those who have committed the sin of procured abortion. The provision I had made in this regard, limited to the duration of the Extraordinary Holy Year, is hereby extended,” he declared

He concluded by saying “there is no sin that God’s mercy cannot reach and wipe away when it finds a repentant heart seeking to be reconciled with (God)”. The statement made on Monday extended the “sacramental absolution” power and Catholic theologists have suggested that the current Pope is likely to maintain the decree for the rest of his term. 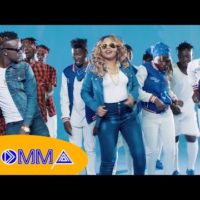 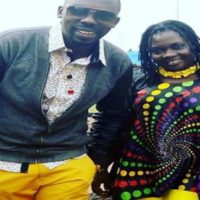