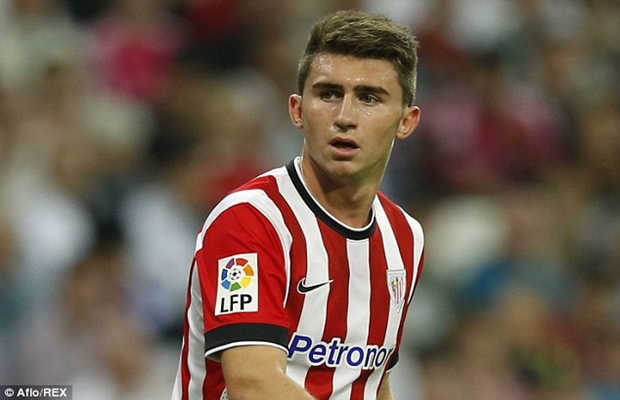 Laporte has represented France, the nation of his birth, up to under-21 level and had been expected to make Didier Deschamps’ Euro 2016 squad before breaking his leg in March.

Spanish newspaper Marca claim that Laporte was put off playing for Les Bleus, however, after Deschamps failed to enquire about the 22-year-old’s fitness while he was out of action.

Basque grandparents make Laporte eligible to play for Athletic, and also hold the key to his future in Spain’s defence. “Laporte is a great player,” Atletico Madrid star Koke told a news conference before Spain’s friendly with Belgium on Thursday.

“If he comes, the more competition we have, the better.”

Real Madrid winger Vazquez was similarly positive: “Laporte has made great seasons with Athletic Club. Competition is good for everyone.”

Lopetegui will take charge of the national side for the first time in Brussels on Thursday and Koke is enthusiastic about the team’s progress since Vicente del Bosque’s departure.

“The coach comes with the idea of having the ball and exerting high pressure,” Koke explained.

“We will gradually learn what he wants.

“Lopetegui is close and attentive, hopefully it will be a good stage for all.” 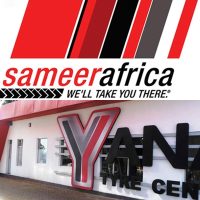