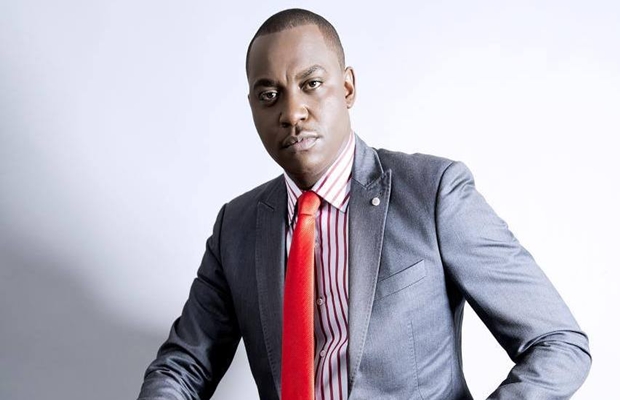 Former KTN News Anchor Eric Njoka is not only earns an income from his journalism, but also from taking care of bodies at a mortuary. Eric, who now works at K24’s Talk Central, works at a funeral home established by his late father -who was a nominated Member of Parliament- as a family business. He is now the owner of Mukoe Funeral Home in Githunguri, Kiambu County.

“In 2003, my father offered me Sh2,000 a month to work in the morgue. I was to diligently watch how the attendants prepared the bodies, concentrating as much as I could because I would step in to assist as an extra hand,” he says. “Seeing the shape in which some of the bodies were in gave me nightmares and left me distraught. But I eventually overcame it. At the end of the day, I had to be at my ‘A’ game and not show the bereaved that I was disgusted or scared of treating their fallen loved ones,” he adds.

Speaking to People’s Daily, Eric shares that he loves the job, which with time has become an effortless task.  “Yes I have another career, but I also like being a mortician because I am doing something extraordinary. Not everyone can do it!”