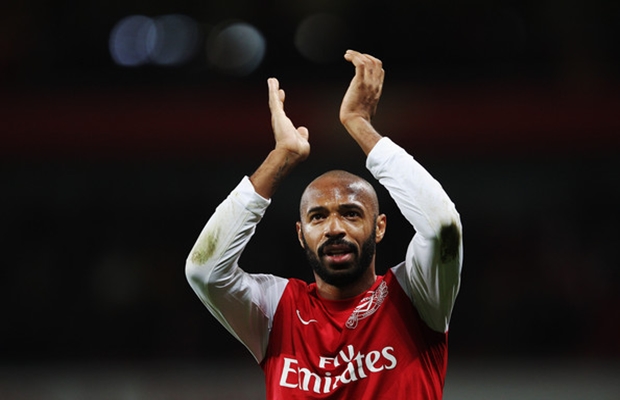 Arsenal and France legend, Thierry Henry has ended his association with Arsenal to focus on his media career.  Arsene Wenger told the former player that he would have to let go of his contract with Sky Sports TV which is reported to be about 4 Million Euros, if he was to take up his role as coach of the Gunner’s under 18 side.

Ex-Gunners captain Tony Adams, 49, is being lined up to take on the role now, assisting under-18’s coach Kwame Ampadu.

“I respect Arsene Wenger’s decision and I want to wish their manager Kwame Ampadu, the boys and everyone at the club all the best for the forthcoming season,” Thierry said. He must now find a team to coach in order to complete his Pro Licence.

The 38 year old is Arsenal’s all time leading goal scorer with 174 goals in a total of 254 appearances.