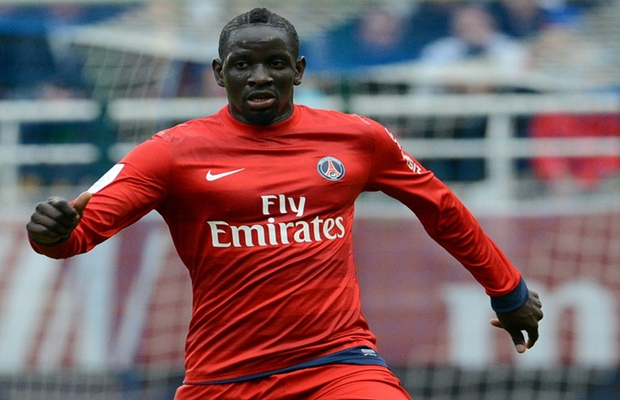 Liverpool defender Mamadou Sakho will plead his case against a ban for a failed drugs test to Uefa on Thursday.

The 26-year-old tested positive for a ‘fat burner’ pill in March.

He served a provisional 30-day ban, missing the Europa League semi-final and final, but that was not extended as European football’s governing body investigated whether the substance was actually prohibited.

The France centre-back admits taking the pill, but questions its illegality.

Sakho was eligible for selection for his country for their home European Championship but he was left out of the squad.

He has been in pre-season training with Liverpool and requested the hearing be brought forward in the hope of being free to start the new Premier League season in August.

He made 21 league appearances last season and has made 55 overall since arriving at Anfield for £18m from Paris St-Germain in September 2013.