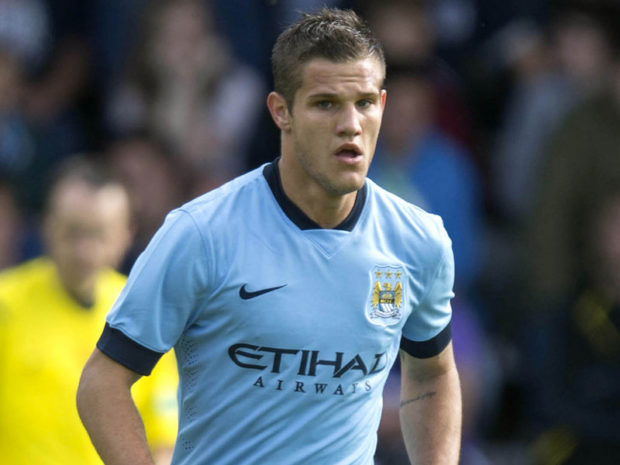 The move is a fifth loan switch away from Manchester for the 23-year-old Argentine, who has made just one competitive appearance for City since signing from Racing Club in 2014.

He has also had spells at Valencia, Cordoba, Middlesbrough and AEK Athens, making just 18 appearances combined for the four clubs.