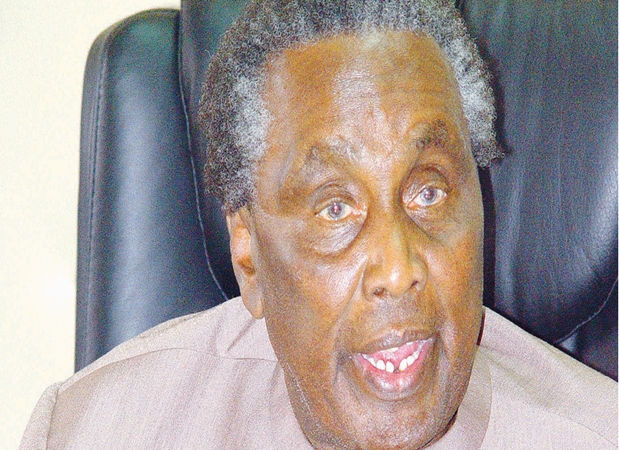 Veteran politician and former member of parliament for Narok William Ole Ntimama died yesterday at his home in Narok. The 86-year-old vocal Maasai leader is said to have died of natural causes in his home in Melili Narok county.

As a former Narok North Member of Parliament, Ntimama was an influential Maasai leader who was widely respected—having been in government and politics for long. The former leader of the Maasai passed away at 10.30 pm Thursday night and a family source said the body was taken to Lee Funeral Home. 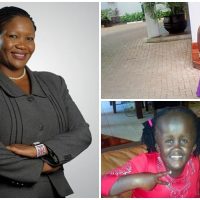 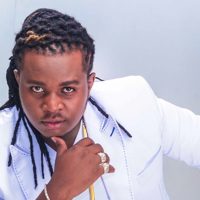