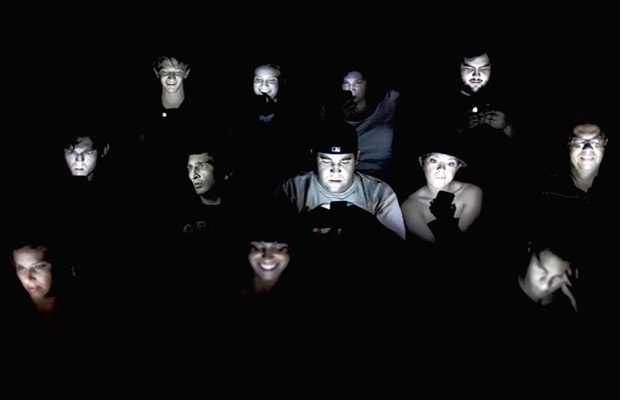 Today morning as I was heading to work I noticed something that really got me thinking. As I boarded the “matatu”, I couldn’t help but notice that out of the 34 people on board only 6 were not on their smartphones, that includes the conductor and the driver, the rest were of what I would call the older generation.

Every one else was heads down, eyes glued to the screens on their mobile phones including myself. There were occasional giggles from various people which I assumed they were amused by something they saw or read on their phones and not what Larry Asego and Mwalimu King’ang’i were talking about on radio.

I have nothing against people owning smartphones, if anything they have made life easy by making communication easier, but I thing we are taking it too far. What happened to the days when one would board a matatu, seat next to someone else and have a meaningful conversation the whole journey? This days if you want to communicate to someone you are seated next to you most probably have to show then something intriguing on your phone. Gone are the days when men used to approach a girl they admire either in a matatu or in the streets. these days we go online and a relationship starts even before people actually meet. The smartphone does not really help people communicate but instead keeps people from communicating. Imajine at a dinning room where a family is having their dinner and everybody is on their phone hence no one is talking to the other, what kind of picture does that create?

I believe the smartphone is actually a curse but it is a curse we all accepted and have learnt to live with. 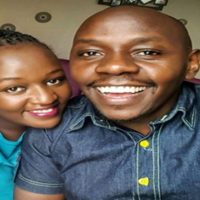 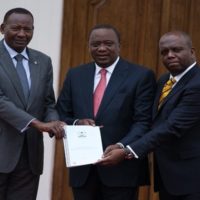