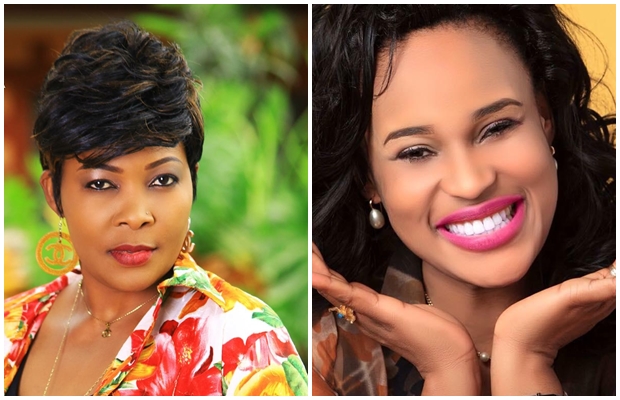 After making her debut in the industry with Napokea Kwako, Janet Otieno has done it again with a huge song with international artiste Mirelle Basirwa who has worked with artistes like Don Moen, Lenny Le Blanc among others.

This surely is a song that each station should be playing after award winning gospel singer Janet Otieno and Mirelle Basiwa partnered in a song dubbed More of You.

In just weeks after the release the song has already clocked over 100,000 views putting it among the top gospel videos to have been released in the month starting June. In a released presser the artistes covey the message of the song as : Mirelle Basirwa is responsible for the Choir Bethel of the Church the new Jerusalem of Brussels, and traveled the world within the framework of its Department of praise and worship.

Watch the video below :