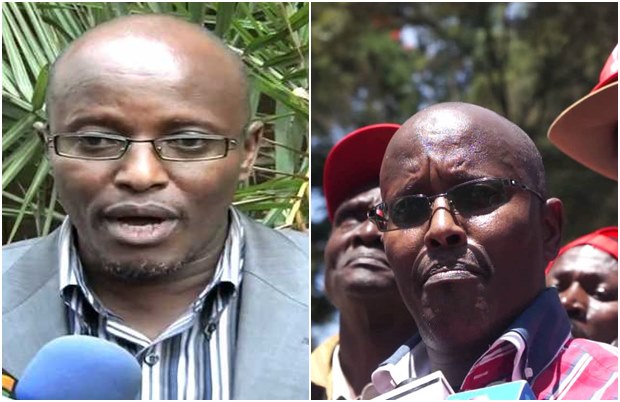 Former Nairobi Mayor Dick Wathika Is dead. Dick who was partly elected as Madaraka MP, died on Saturday night after being rushed to Karen Hospital where he was mean’t to undergo urgent treatment.

The cause of  the former mayor’s death is still yet to be revealed but we will keep you posted as soon as we receive more information.

In 2007, Wathika was elected as the MP for Makadara before his victory was annulled in 2010. The by-election was held on 20 September 2010 where he failed to retain the seat, as the poll was won by Gideon Mbuvi Kioko of NARC-Kenya.

Dick will be remembered as a family man and a leader who fought for the will of his people. Even though he lost to Mike Mbuvi Sonko he still came through for him when Sonko lost his father by being the main MC.