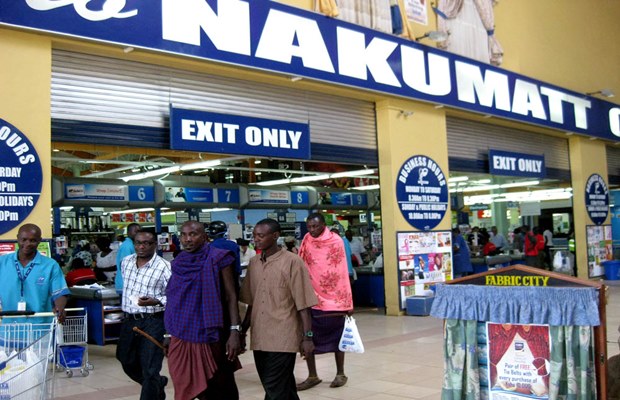 National retailer, Nakumatt Holdings, has opened two new branches in Busia and Bungoma towns, pushing its aggregate branch check to 57 stores crosswise over East Africa. This is a piece of the company’s continuous project equipped at improving its national business sector vicinity in County Headquarters having invested Ksh 200 million in the two branches. As of now, Nakumatt has a branch vicinity in 15 provinces in Kenya close by its Uganda, Rwanda, and Tanzania branches. Talking at the opening of the two branches, Nakumatt Holdings Regional Operations and Strategy Director Thiagarajan Ramamurthy, uncovered that the firm has put more than Ksh200million in the two branches.

The new branches come hot on the heels of their late acquisition of Yako Supermarkets resources in Kakamega, Bungoma and Busia, which has permitted Nakumatt to make a crisp section to Busia and Bungoma, towns, and will likewise be building up its second store in Kakamega town in coming weeks.

There are arrangements to open new Nakumatt stores before the end of the exchanging year, in Kericho, Emali, Kampala and Kigali, are as of now in high apparatus. As a major aspect of a methodology to twofold its neighborhood and local piece of the overall industry, Nakumatt has been attempted various client experience upgrading ventures.