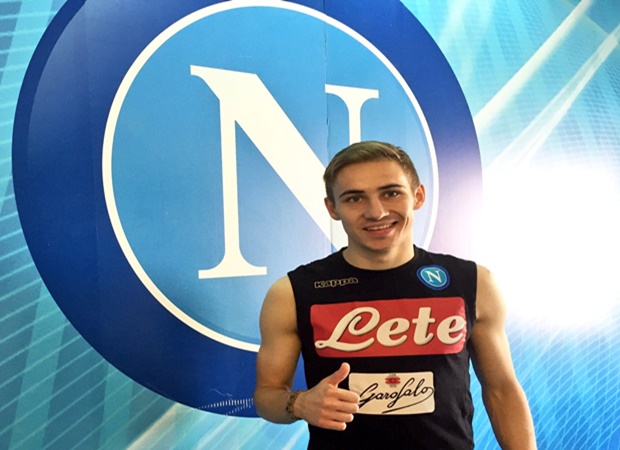 Napoli have completed the signing of Croatia international Marko Rog from Dinamo Zagreb.

The Serie A club’s president Aurelio De Laurentiis confirmed the transfer in a series of tweets posted on Monday.

De Laurentiis hailed the versatility of Rog as one of the key reasons for buying the midfielder.

“After passing the medical examination, we can finally announce the acquisition of another great player for Napoli,” the club president wrote. “A purchase that enriches a midfield into one of the most complete possible, which will give the skilful hand of [coach Maurizio] Sarri chance to use multiple forms, from a midfield three to a midfield two depending on the teams in Italy and Europe.

The 21-year-old has won four caps for his country and was part of the squad that reached the knock-out rounds of Euro 2016 before losing to eventual winners Portugal.