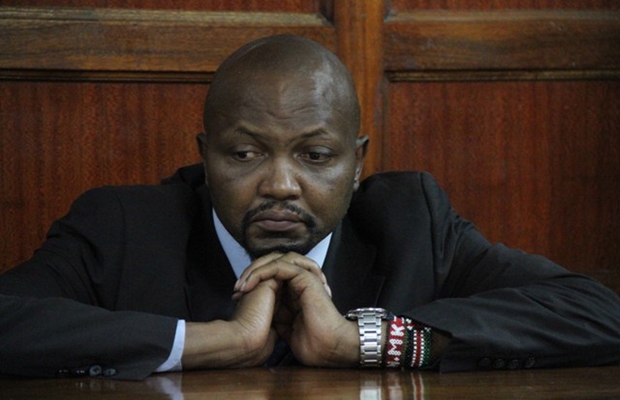 Despite the fact that MPs have severally been caught inciting communities against each other, none of them has been jailed for it. The court summons the suspect, hearings are held and they walk away scott free; searching for the next meeting where they can air their inciting remarks. It has angered Kenyans, especially because it is the same same ministers caught in the act over and over again. In this regard, it appears that the law is too lenient on hate speech related cases. The hate speech tendency has trickled down to the youth of the country. Social Media can attest to this fact, with several posts and tweets that are suggestive towards a certain community in the country. It  clearly seems that we have forgotten so fast. These were the same things that preceded the worst violence seen in the country in 2007.

Moses Kuria and Nakuru MP Kimani Ngunjiri were summoned yesterday by the National Cohesion and Integration Commission (NCIC) over allegations of hate speech remarks. Moses Kuria’s name is not new to the ears of Kenyans over matters of his words being caught on the wrong side of the law.It is reported that while addressing a crowd in his local dialect at The Kasarani Stadium on Sunday, Kuria called for the assassination of Cord leader Raila Odinga. He denied the charges.

His counterpart Kimani Ngunjiri was captured on video telling a group of youth to ensure that members of a certain community leave Nakuru Town and its environs “immediately”.

Inspector General Joseph Boinnet said police were probing the two video clips implicating Kuria and Waititu, warning that no one will be spared for using hate speech.

These allegations come amid a tense political atmosphere ahead of next year’s general elections. It is the concern of many Kenyans that if things continue this way, 2007 Post-Election Violence will repeat itself.

Is our law protecting such individuals? Should stiffer penalties be designed to deal with such allegations?