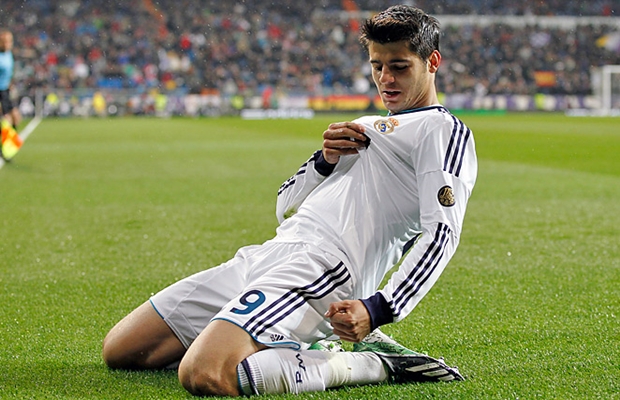 Alvaro Morata has revealed that he rejected the chance to sign for Napoli out of “pride and respect” for Juventus.

The Spain international returned to Real Madrid from the Serie A champions in June after they activated his buy-back clause of €30million.

Juve replaced the 23-year-old by splashing out a club-record €90m on Gonzalo Higuain, who scored 36 goals in Serie A for title rivals Napoli last season.

Morata has now claimed he received an offer from the San Paolo side but that a move would have felt like a betrayal to Juve.

“They spoke with my agent, but I would never have gone there out of pride and respect for Juve, the club I consider my second family,” he said, speaking after his goal secured a 2-1 win for Madrid over Sporting CP in the Champions League.

“Juventus had also made a big offer for me, but Real Madrid said no. Juventus are the biggest club in Italy, but life goes on, and who knows if in the future our paths will not cross again.”

Morata’s header in second-half stoppage time sealed all three points for the holders in their opening Champions League group game, after Cristiano Ronaldo’s free-kick in the 89th minute cancelled out Bruno Cesar’s opener for Sporting. 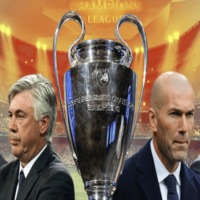