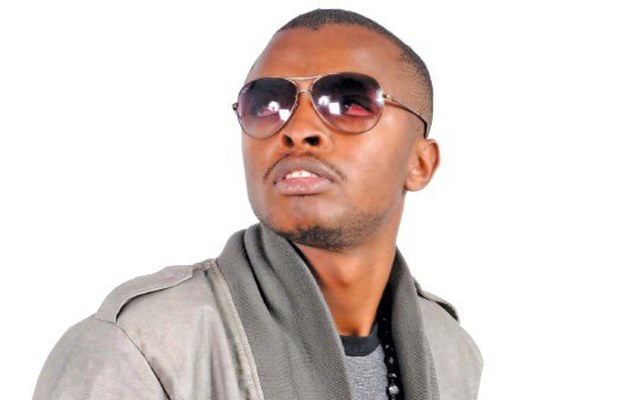 Gospel artiste Alex Apoko also known as Ringtone has claimed that he has quit music. Ringtone through his Instagram account decided to start 2016 on a surprise note by stating that he has quit the music industry after a successful career.

“Its been a long journey of success from nothing to the top. I have enjoyed every moment of my career and now finally I have decided to quit the music. Thank you all those who supported me. Thank you for the moments.” stated Ringtone in a statement that left others surprised. Ringtone established himself in music in a journey that many have identified as a grass to grace path with his turn point coming from the streets of Mombasa.

Ringtone once lived as a street boy and by GOD’s grace he found himself in the right hands that guided him to release hits like Pamela, Jubilation among many others.

Through his music career he has played a vital role in supporting artistes against the music society and a weekly basis he had been involved in ministry through school missions.

Whether this news will be countered by another is for us to wait and see.