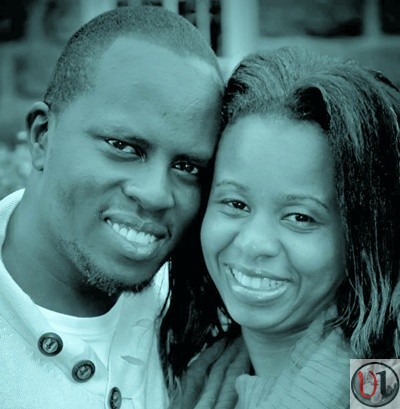 On June 5th 2009 one lovable and blessed gospel singer popped the big question to his other half , later on today they are husband and wife. Praise and Worship singer Peter Kaberere is celebrating another Wedding Anniversary with his loving wife Njesh Kahuru. Initially met at a music concert in Mombasa when Kaberere was on a music tour , that tour was when Kaberere was to meet the lady of his dreams who is also GOD fearing. On October 31st 2009 was when they said I Do before GOD and the church at the Rosebowl in Kitusuru.

Now Fast forward 31st October 2013 they are sharing the moments the shared 4 years ago.