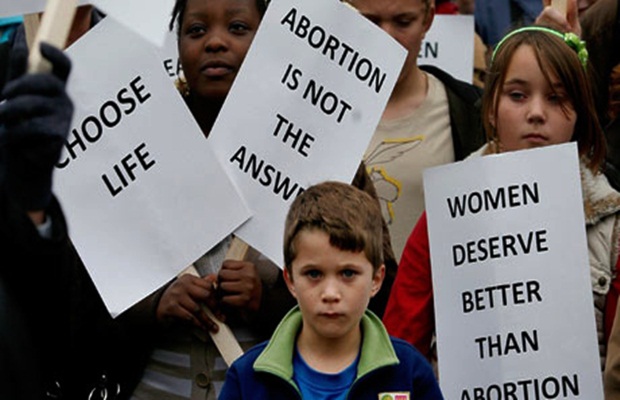 It’s quite resounding to find out that more women who are of the christian faith have had more abortions unlike the norm. What could be the cause you may ask ? Well according to a research done it has been revealed that the 4 out of 10 women have committed the sin of murder for fear of judgement or better still condemnation from the church. The research, sponsored by Care Net pointed an act of judgement from church goers but also raised a solution of addressing such issues for the numbers to change.

“That’s a huge opportunity for the church to have an impact on those decisions,” he said.

“Women are perceiving judgment from the church, and that’s probably partly because there are clear teachings in the Bible including about how and why we make judgments.

“However, if they don’t start experiencing something different than what they’ve seen in the past, these numbers aren’t going to change.”

The research also highlighted that women in church were highly likely to keep quiet about their unwanted pregnancy.

Only seven per cent of women said they discussed their abortion with anyone from a church and even among regular churchgoers more than half said no one at church knew about it.

“That tells you the environment of the church,” McConnell said. “You can’t say you’ve had an abortion, you can’t say you’re considering one—it’s completely taboo to discuss.