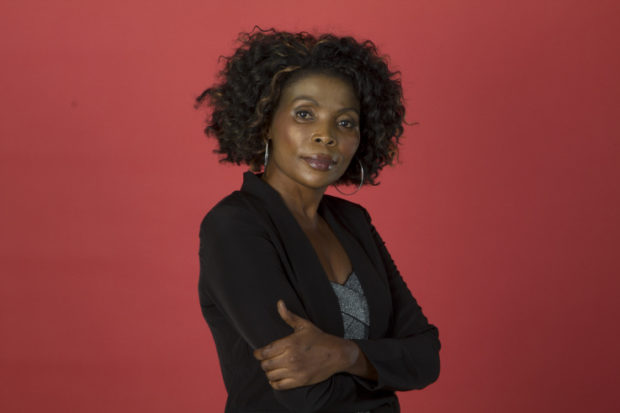 Tanzanian gospel singer Rose Muhando has been missing in action for a while now and her fans have been wondering where she is and what she has been up to.
According to edaily: Rose Muhando is currently living in Dodoma, where she is running her own businesses. “My business projects occupy much of my time,” she told Tanzanian newspaper Mwanaspoti.
Rose Muhando says she has not ditched music. “It (music) runs in my blood. My fans should expect new tracks that I would release soon.”

Rose Muhando urges her fans to be more patient, saying she has had her fair share of life challenges that slowed down her music career. Top in the challenges list is health problems, she says. “I have been working – hard. But I have been experiencing pain all over my body. When I visit the hospital, doctors would find it difficult to get a correct diagnosis on my condition,” Rose Muhando said. The Nibebe hit-maker says besides strange illnesses, she has been faced with a lot of temptations since taking a break from music.

Rose Muhando said that there was a time she was extremely confused after rashes that were “strange and very itchy” developed on her entire body. “I could feel things – small animals – crawling all over my body. Normally, it is my legs that ache often. But about the rashes, I honestly don’t know the cause. They (rashes) were too itchy to a point I would feel as if someone was pricking my skin with a needle. When I visited the hospital, they did not find any problem with my health. The doctors only gave me pain killers.

“The rashes would later dry up but leave many black spots on my body. They had such a burning sensation to a point I thought I would die. But now I am recovering,” she said. Rose Muhando has been facing accusations that she abuses hard drugs. She refutes the claims, saying people behind the statements only want to sabotage and ruin her reputation. “I have been hearing those rumours (about me being a drug addict). I would say they are baseless. There are people targeting to bring me down musically, but their plans have not yet succeeded. I am well and I promise I will get back (in the music sphere) with a bang. I already know who started spreading the rumours. I leave it to God to deal with him,” said Rose Muhando.

Rose Muhando was born in 1976 in Dumila Village, Morogoro Province. She was initially a Muslim before converting to Christianity when she was 9-years-old. She had been ailing for three years – all through in bed –, and when she fully recovered she converted to Christianity. 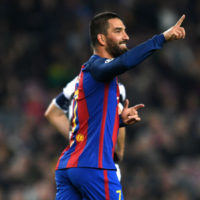 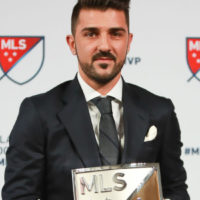