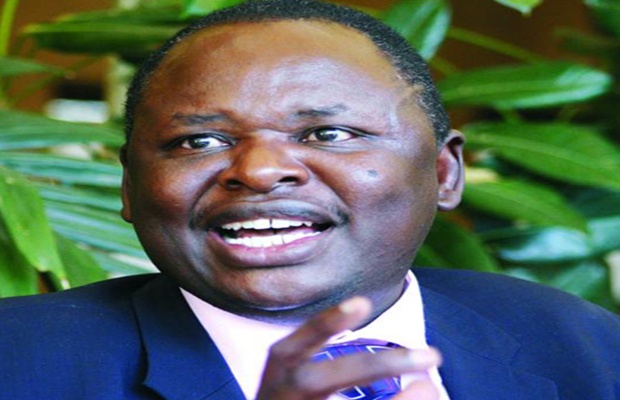 Sad News indeed reaching our desks that the renown politician of Orange Democratic Party and the elected Senator of Homa Bay Hon. Otieno Kajwang has passed on.

He said via the phone that the Senator had died at Mater Hospital in Nairobi where he had been rushed.

“Sad to have lost Senator Otieno Kajwang’. It is by the will of God that Senator had to depart from our midst at this time,” he said through a post on his Facebook page.

“So shocked that my colleague and friend Senator Kajwang’ has passed on .Will remember him as passionate and eloquent debater. A man full of life and humour,” Murkomen tweeted.

According to the American Heart Association, Cardiac arrest is the abrupt loss of heart function in a person who may or may not have diagnosed heart disease. The time and mode of death are unexpected. It occurs instantly or shortly after symptoms appear.

Ulizalinks joins the family in prayers as they are going through this tough time.