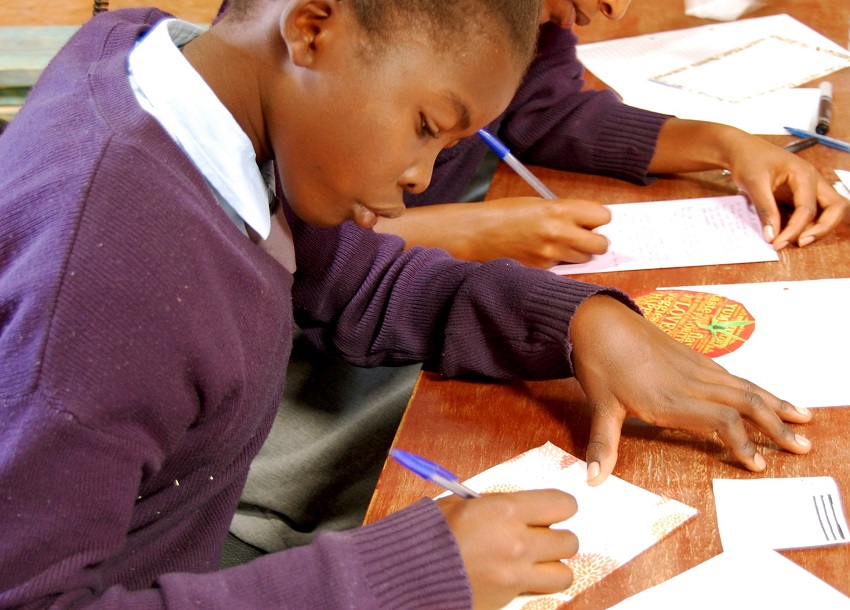 The Ministry of Education has reorganized the school term dates as one of the measures to curb cheating in the national exams.  The Education CS Fred Matiang’i announced the shortening the examination period, changing the exam timetable, banning social activities during third term and scrapping of half term during third term.

2nd Term which should initially end on 5th will end on August 12th. Students from Class One-Seven and Form One to Three will report for 3rd Term on 29th August and end on October 28th.