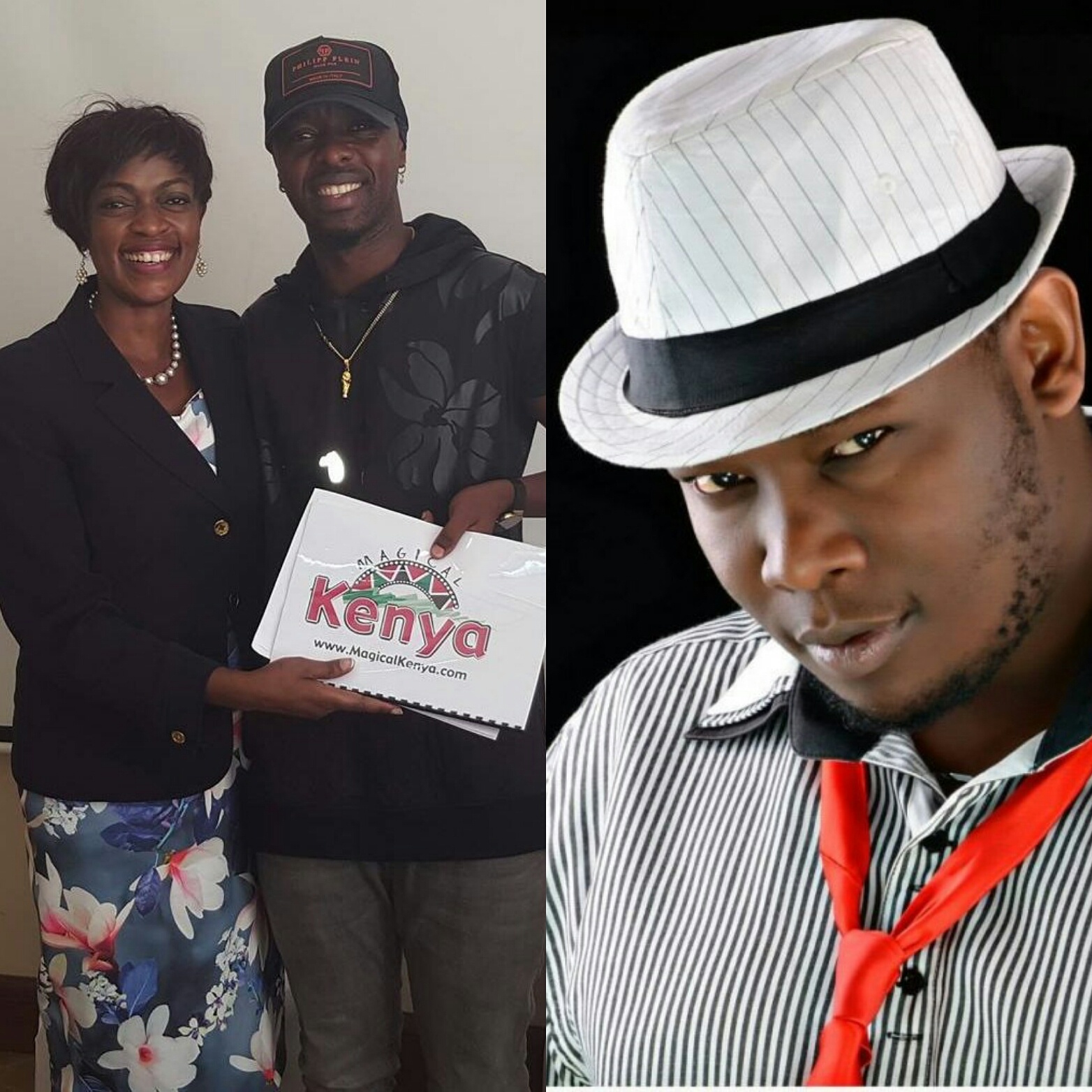 Gospel Singer Rufftone famed for his song Mungu Baba joined other artistes in raising their voice against the appointment of Ugandan singer Eddy Kenzo as a TOURISM ambassador in Kenya.

The SINGER termed the appointment as wrong claiming that this position should have been given to many other local artistes like Nameless or Mercy Masika who deserve the honor of promoting their own brand.

“This is sad and bad. Having a Ugandan Artist Eddy Kenzo as Kenyan Tourist ambassador is unfair and yet we have over 1000 Kenyan Artists languishing it the music industry.

Ugandan Artist’s protested when Nameless was to be made the MTN ambassador.
Honestly Mercy Masika,Nameless,Victor Wanyama or Michael Olunga would have fit the bill.” Rufftone said in a statement.”

Eddy Kenzo on his part had accepted the post with much gratitude calling Kenya as his mother land.
. “It’s a great honour and opportunity I have been given to promote the homage, culture, beauty, natural resource,infrastructure and tourism in general of my other mother country Kenya. Under the campaign Take a break #Tugendekenya#magicalKenya,” said Kenzo on Facebook.

According to the contract, Eddy Kenzo will be required to travel parts of the country and sell it to the Kenyan people. 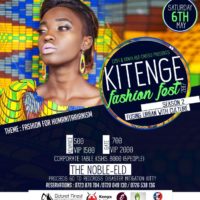 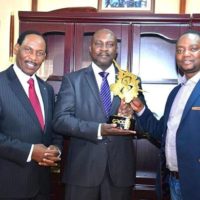