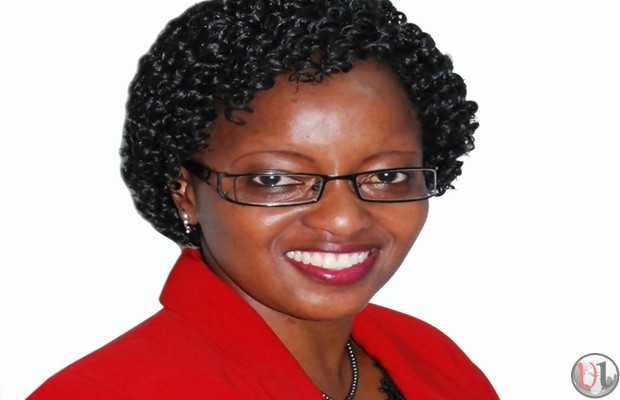 Wangeci Mbogo known for her songs “Yesu Jemdari” and “Apewe Sifa (Bwana wa mabwana)” has been nominated as a finalist in the Australian Musicoz awards 2016, in the International category. Kindly vote for Wangeci on the attached link: