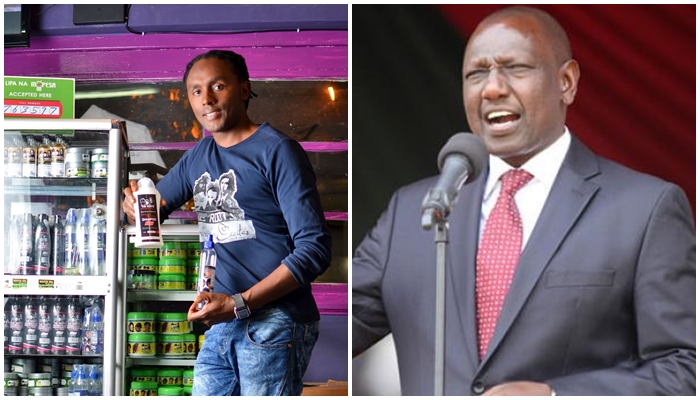 “I want DP Ruto to apologize on thinking and saying that “mere hairdresser ” and thinking that we cannot make money like he did .he should know that 16billion ksh is generated to this country by this MERE BUSINESS annually , Iam not defending kafura or any thing of short.all I want from you mr DP is to PUT RESPECKT ON US.” 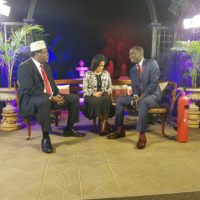 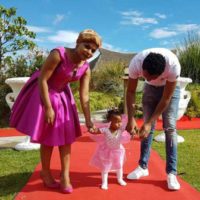