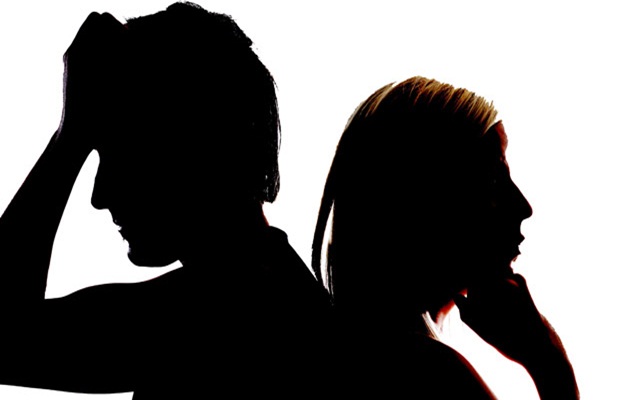 Am I the only one irritated and seriously grieved by how much this whole ‘sponsor’ issue is being taken as a joke? Is it something we are supposed to be laughing about?

The term ‘sponsor’ is used by the English Dictionary to describe ‘a person or organization that provides funds for a project or activity carried out by another.’ I can’t trace how long the term has been used to mean something else, but it has taken root in almost all aspects of our today.

I’m pretty sure you have heard someone referring to another as a ‘sponsor’. What comes to you mind first? Just in case you have no idea, the term is mostly used by ladies, to refer to older men who they are sexually related to; and in turn for such relations, the ladies receive favors like (but not restricted to) money. More often than not, these men are way above the ladies, in regard to age and financial status. Some, if not most, of these men are married and have families.

Well, agree with me on this or choose not to; but the honest truth is that this is not something to laugh about anymore.

The Bible written decades ago clearly tells us that ‘Money is the root of ALL kinds of evil’ (1 Timothy 6:10), a fact that has been proved by this ‘Sponsor’ trend. It is a clear indicator on how money has taken the place of morality and standards in our society. Truth be told, nothing is as worrying as the thought of our young girls and daughters running to older men so that they can keep up with a certain financial status. It paints a bad picture of our youth, and an even uglier portrait of the men in society who are encouraging it. It has led to the increase in adultery, divorce and separation cases in Kenya.

So, help me answer this.

What happened to sex being sacred and what exactly does sacred mean?

Well, sacred refers to something that is special, important, worthy of respect, pure.. not a toy or an game or something to be taken lightly. It is so very unfortunate that today, it is so normal for people to have sex before marriage, and in the case of these ‘Sponsors’- most of who are married- it is okay to commit adultery. The reality that we face now is sex being treated as a commodity, yet sex is and will always remain a holy institution that was ordained by God to happen between two married people. The viral use and acceptance of this ‘ Sponsor’ word in our society is a clear indicator of the decrease in morality and failure on our part as the people who are supposed to speak against this.

No matter how normal it is for the generation to do otherwise, we as Christians are called out to shout this truth and realize that we can no longer sit behind our laptop screens and hold our phones in our palms laughing at the sponsor jokes, sharing them, and at times going as far as accepting it as the culture. We are required to uphold the word in the midst of a crooked, twisted generation. The truth that this culture is catching up with us, is enough reason for us to respond to the wake up call that we can no longer laugh off some of these things.

Instead, we have to fight this culture on our knees.We need to speak up against the vices we are seeing. Nobody else is going to do this, if we don’t. Let us stand up against such issues, for the sake of our daughters, our sons and above all because we are called out from the darkness to be the light.

“You are the light of the world. A city set on a hill cannot be hidden

Therefore do not be partakers with them; for you were formerly darkness, but now you are Light in the Lord; walk as children of Light.

I acknowledged my sin to You, And my iniquity I did not hide; I said, “I will confess my transgressions to the LORD”; And You forgave the guilt of my sin.