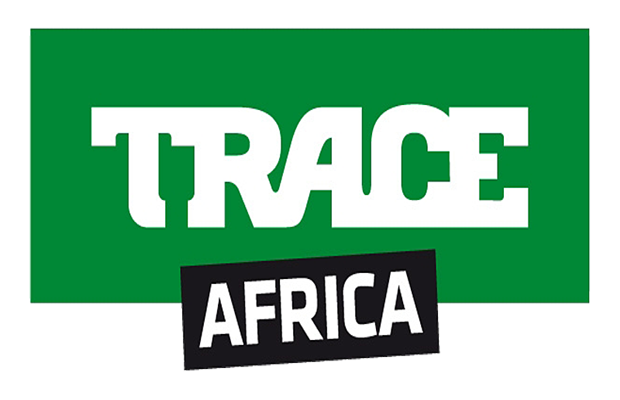 TRACE is proud to announce the launch of a brand new channel, TRACE Mziki, which is set to be the home of the best urban East African music.

This new channel will offer viewers the biggest hits and music videos from established and emerging artists from all of Eastern African countries. Viewers can also expect shows such as Guest Star and a series of popular Top 10 themed programming. TRACE’s CEO, Olivier Laouchez, said: “This channel is a reflection of TRACE’s continued commitment to promote East African artists and to localize our music channels in the major music hubs of Africa. TRACE Mziki is 100% made in Swahili and English by our East African team and it will greatly contribute to the development of the Eastern African entertainment industry.”

TRACE’s Senior Vice President and CEO for East Africa, Steve Agutu also said “As TV goes global, it is also going local as people want to see more and more of their own content. This channel goes a long way in bringing East African music to the world and it is indeed a proud moment for us at TRACE and in East Africa”

The new channel will be aired on DStv channel 323 and will be available on Premium, Compact Plus and Compact tiers.