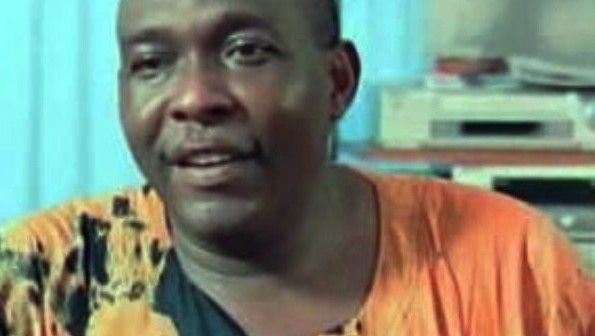 Nollywood has lost yet another icon. After battling with stroke for many years, prolific and talented actor, Peter Bunor, has died,  He died on Friday May 1, 2015 in Asaba, Delta State. Bunor’s son, Peter Jr., also an actor, broke the sad new on his facebook page thus: “In the early hours of  Friday, my father, teacher, confidant passed on”.

A few years ago, Bunor had suffered a devastating stroke and had complained bitterly about being neglected by his colleagues in the movie industry. The deceased featured in several productions including ‘Living in Bondage’, ‘Checkmate’, ‘Cock Crow at Dawn’, and ‘Memorial Hospital’ among others.

Paying tribute to his departed colleague, veteran actor, Alex Osifo, said Bunor would be remembered as “a consummate actor who was able to interpret the characters he played convincingly. He was a God fearing gentleman. He was a quiet and amiable person. We have actually lost a gem in Nollywood.”