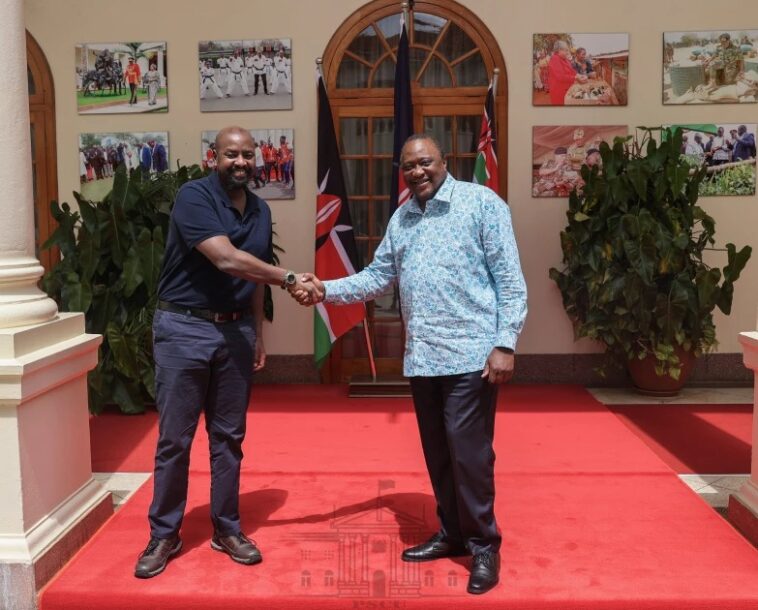 Muhoozi, who is also the commander of Uganda’s land forces, spoke about a number of bilateral and regional issues important to both Kenya and Uganda.

“Among the issues discussed included the restoration of peace in the Democratic Republic of Congo,” State House reported.

Muhoozi’s journey to Kenya comes amid speculation that he may be plotting to depose his father, President Yoweri Museveni, in Kenya’s next general election.

In April, the General made headlines in Uganda when he threw a lavish 48th birthday celebration that included his father Museveli and Rwandan President Paul Kagame.

“When Team MK wins power in this country, which we will, our first action will be to increase the sports budget. Team MK will announce our political programme soon,” he wrote in a tweet. 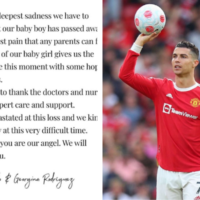 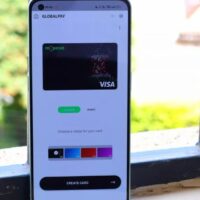