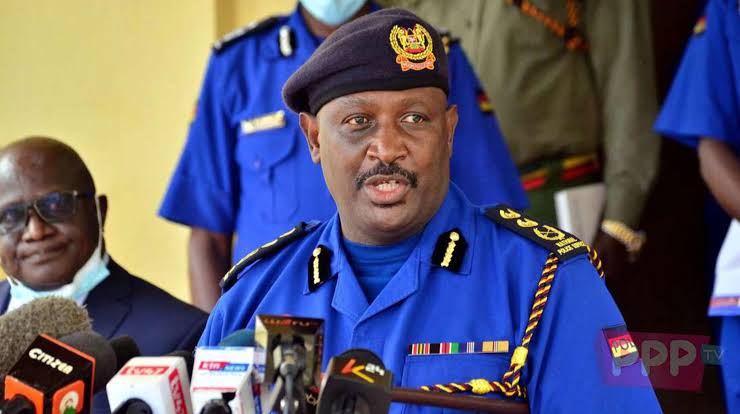 The Kenya National Police Service has called upon all kenyans to follow the directives that had been given by president Uhuru Kenyatta in relation to the operation hours of clubs, bars and other joints of entertainment.

Taking to their different social media accounts to confirm the operation time of clubs and bars, the Kenya National Police Service has said that all bars and clubs should be closed at 7pm as it had been directed by president Uhuru Kenyatta earlier on.

Reports given by the NPS has revealed that any bar owner who will be found operating past the said time will be arrested for disobeying the ongoing Covid-19 directives in relation to the time limit of bars and clubs.

This is happening at the same time when a number of kenyans have called upon President Uhuru Kenyatta urging him to address this issue or rather, Reveal if he had only lifted Curfew or all the other directives that he had put in place.

Speaking today, President Uhuru Kenyatta surprised Alot of kenyans after lifting curfew that he had put in place a year ago. In his own words, he said that this was supposed to happen with immediate effect.

While reacting to this incident, kenyans who expressed their different opinions and suggestions on the matter have called upon President Uhuru Kenyatta to address this issue once and for all.

According to the reports given by most Kenyans, they claimed that this orders were not going to help with anything due to the fact that the president had allowed kenyans to operate on a 24.7 basis after lifting curfew.

However, a number of kenyans have welcomed this orders claiming that it was going to reduce the increasing rate of Covid-19 infections in the country. For most of these kenyans, they claimed that this was the right thing to do. 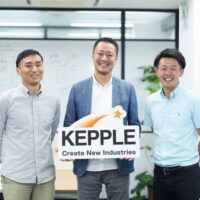 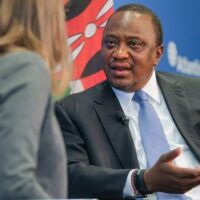