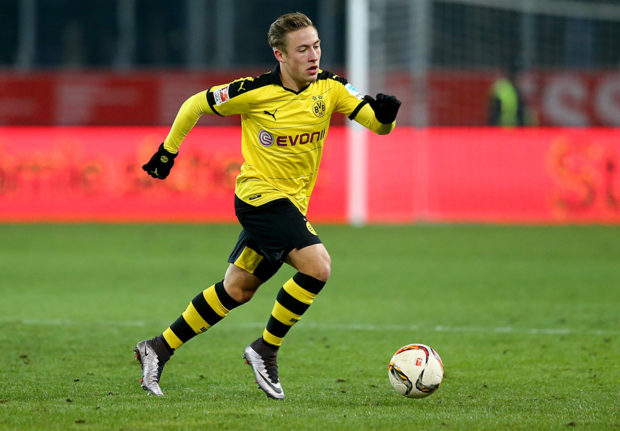 ESSEN, GERMANY - JANUARY 19: Felix Passlack of Dortmund runs with the ball during the friendly match between Borussia Dortmund and Sparta Prague at at Stadium Essen on January 19, 2016 in Essen, Germany. (Photo by Martin Rose/Bongarts/Getty Images)

Felix Passlack shone at the UEFA European U17 Championship in 2015 and he received Fritz-Walter-Award in gold as Germany’s best U17 newcomer. His fierce duel with Ribéry during the Super Cup brought more national attention, however, and in Dortmund’s 8-4 victory against Legia Warszawa in November he became Germany’s youngest ever UEFA Champions League goalscorer. 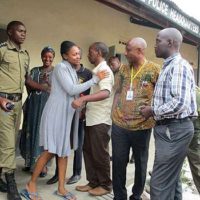 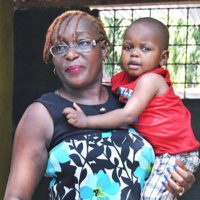