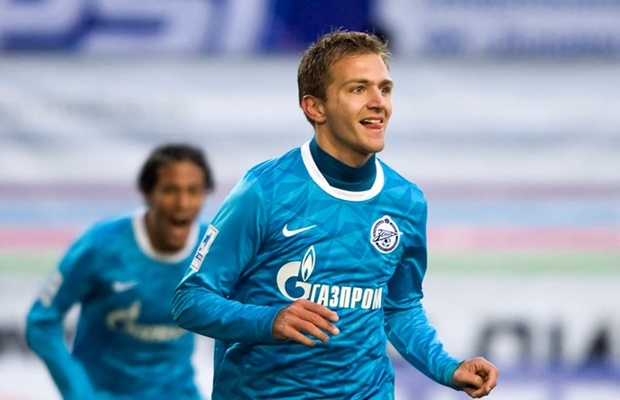 Domenico Criscito may well leave Zenit before the transfer window shuts, according to his agent.

The 29-year-old Italian defender, who is reported target of Inter, joined Zenit from Genoa in 2011, and has gone on to make over 100 appearances for the Russian Premier League club.

And Criscito’s representative Andrea D’Amico has confirmed that there is a possibility that his client could move on, with Italy his preferred destination. “For Domenico, Zenit is a great team,” D’Amico told Premium Sports. “But it is normal that after five years here he is thinking of returning home.

“It would not be right to make comments before anything has been finalised.

“There are a number of options and ongoing negotiations. Let’s see what Zenit agree to first.”